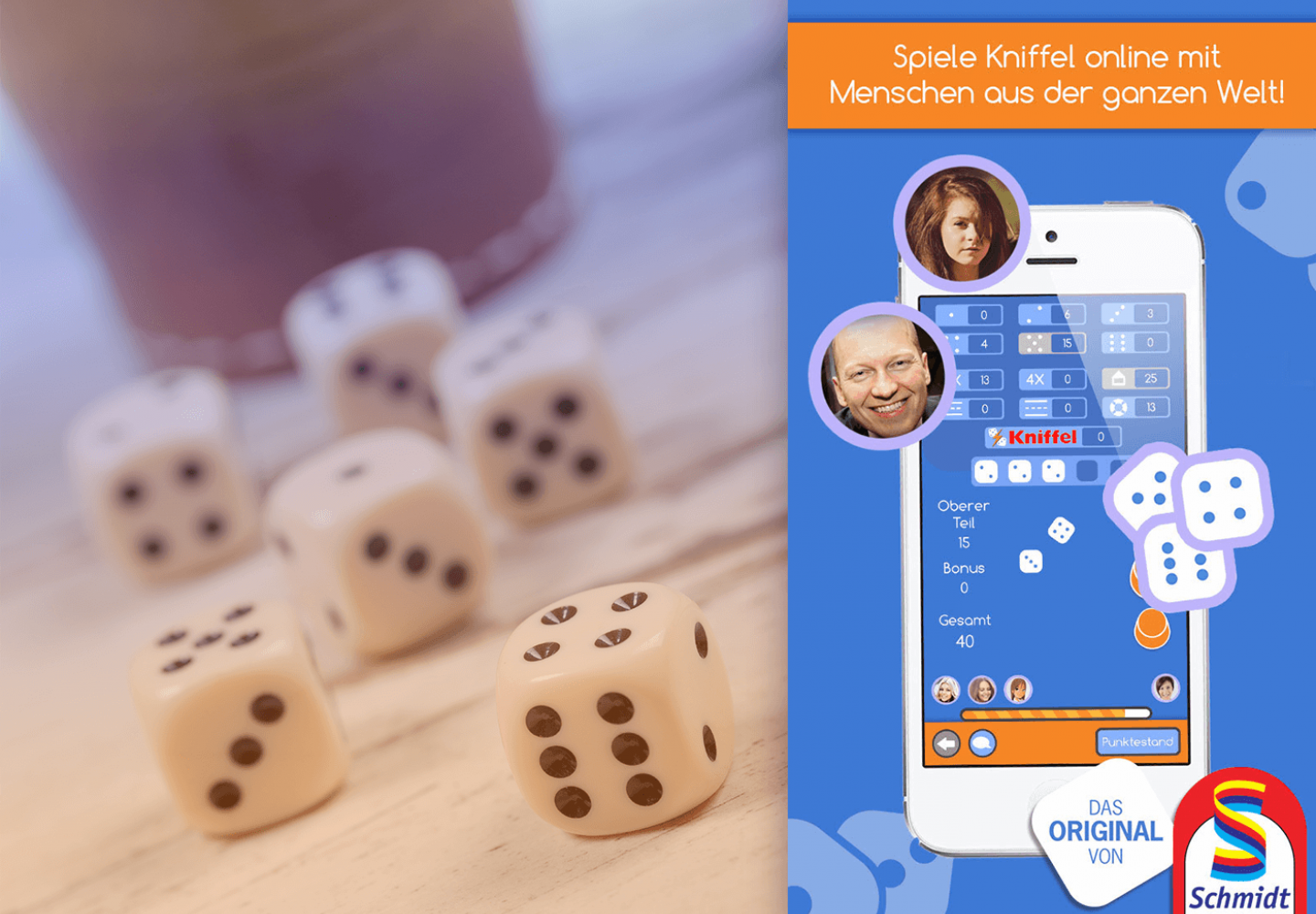 School children play during recess, yuppies get rolling at after-work parties, mom and dad play on vacation and grandma and grandpa shake the dice cup at the coffee table. Germans of all ages love to Kniffel! And they have been doing it for more than 35 years.

When the dice start to roll in living rooms, bars, offices and work canteens, it’s almost certainly because a round of Kniffel is underway. For more than 35 years, the game with five dice has enjoyed huge popularity across Germany. Kniffel first made it into the public consciousness in 1972, when “Krone” cigarettes enclose the little-known Schmidt Spiele game inside its far better-known light blue cigarette packets. It was the start of a story which has seen millions and millions of players try to throw a KNIFFEL, which is five dice showing the same face - in just three throws. It makes addicts of those who play it, and according to Eurotoys market research, it was also the most successful family game in 2007.

Just as famous as the idea for the game itself are the “Kniffel pads", on which players can record their scores, keep check of who achieves a full-house, a three-of-a-kind or four-of-a-kind, and of who is the winner! Well over 200 million “Kniffel pads" have been sold to keep track of what must be at least a billion rounds of the game played around the world. 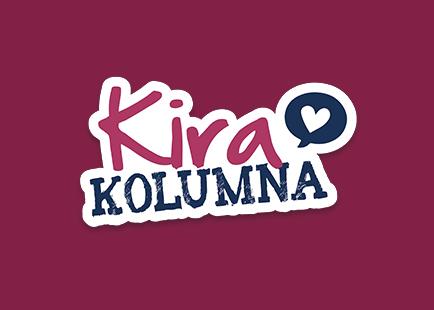 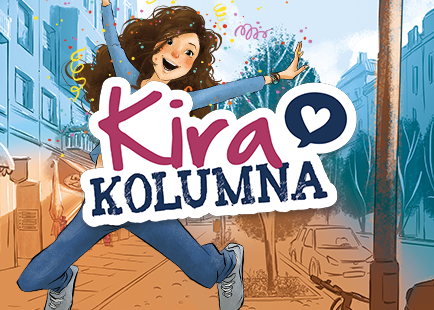 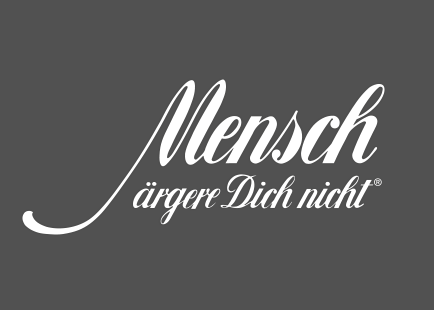 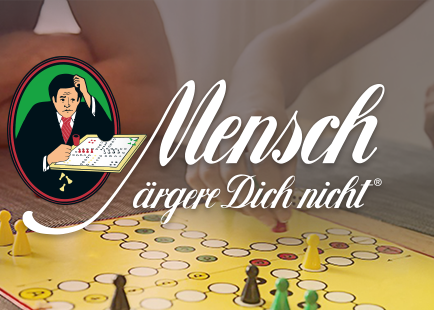